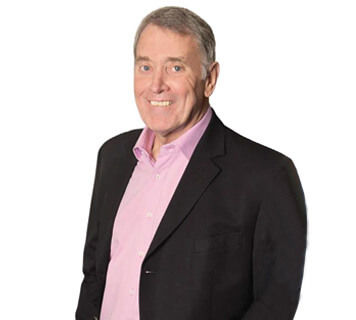 This announcement is published in accordance with paragraph 3.59 of the JSE Listings Requirements.

The Board of Directors of the Group (‘the Board’) would like to advise shareholders that Mr Kevin Hedderwick has provided notice of his intention to retire from the Board with immediate effect. The Board wishes to record its gratitude to Kevin for his long-standing and extensive contribution to the business since joining the Company in 2000. Following his retirement as Group Chief Executive in February 2016, Kevin assumed the role of Strategic Advisor to the business for a one-year period, whereafter he was appointed to the Board as a Non-executive director in May 2017.

Kevin Hedderwick says, “It has been a privilege to be associated with Famous Brands for the past 18 years. I wish the Group every success for the future.”

Santie Botha, Independent Chairman, says, “Kevin’s contribution to the business is widely acknowledged and respected. He leaves an indelible legacy in Famous Brands, having been instrumental in overseeing the transformation of the Group from a small, two-brand company with a limited supply chain into a vast vertically integrated enterprise. We wish him well on his retirement.”